If you’re reading this, I hope you have already read the first part of this two-part series on how to make friends in a new city.

In part one, I shared eight tried-and-proven places you can easily make friends. If you went to any of these places and froze up because you didn’t know what to do next -- don’t get mad at me yet. I’ve got you covered with this list of skills to help guide you through the friend-making process.

Please remember, none of these skills are foolproof. They all require practice and are meant to be used in combination, not in isolation, so keep practicing them until you’ve made some new friends!

Picture this, you’re at a brewery having a stout, and you see across the room somebody else with a dark beer that looks like it’s the same stout you’re drinking. It’s an automatic “in” to strike up a conversation. This person is just sitting there enjoying their beer, not reading, not working, not even on their phone. Still, you just sit there drinking your beer, contemplating how great it would be if you two could hit it off. Eventually, the other person gets up, pays, and leaves.

What held you back was the fear of rejection. While that’s always a possibility when introducing yourself, try not to take it personally. Sometimes people just want to be by themselves. Brush it off and move on to the next person. Eventually, somebody is going to be thrilled that you walked up to talk to them! As long as you approach them with something to talk about and not just a “hello” and silence, you’ll eventually make a friend. Remember, there are others in the same boat as you, new to the city and looking to make friends. 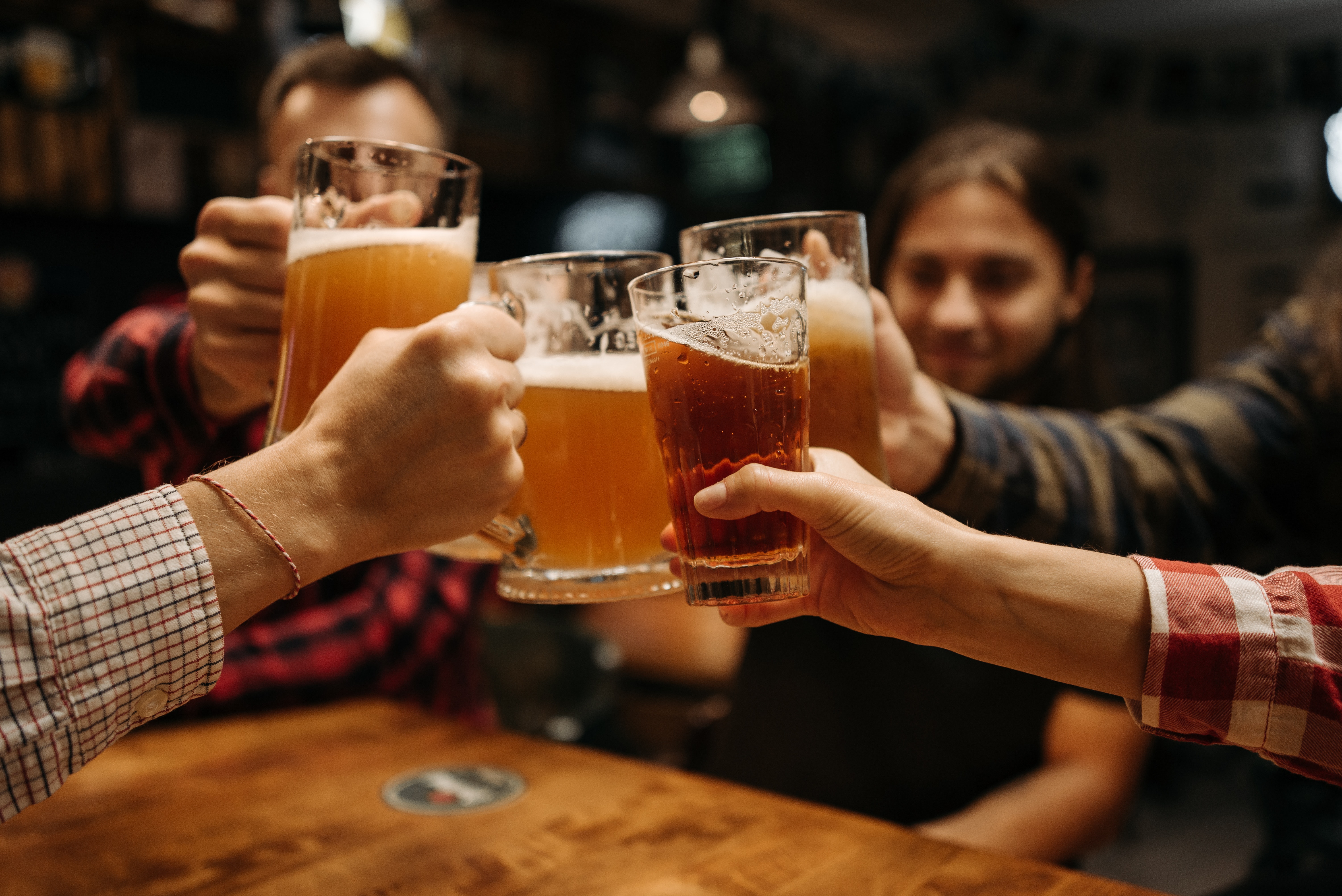 Photo by Pavel Danilyuk from Pexels

Greet people that you see often

Now that you’re all moved into your new Camden apartment you’re going to start seeing the same people around the community. Whether you see them walking down your hallway every day or see them in the Camden gym whenever you go. If you see the same people every day, you have a chance to meet them.

It can start with a simple introduction one day. Then eventually you’re having a conversation while standing in your hallway about plans for that night. They say they’re going to Ale House to watch the Carolina Hurricanes game. You’re a Hurricanes fan (or at least you can learn to be) so ask if you can tag along! The best friendships in the world started with a simple greeting. Say hello to your neighbor.

Listen more than you talk

For better or for worse, humans love talking about themselves. Ask a question, and then listen. Really listen, don’t just listen to respond with something about yourself. Listen with the intent to understand the other person better. From what they say, you can extrapolate more questions. After enough of this, the other person will know that you have a genuine interest in them and will likely want to learn more about you. During this time together, you figure out if you’re going to pursue a friendship with this person. And if you do, you’ll know what you have in common.

Say yes to all invitations

This one is simple. You get an invitation, you accept it. If you are invited to a brewery and you don’t go because you don’t like beer, then you missed out on an excellent opportunity to get to know somebody.

Don’t be afraid to invite somebody to hang out for the first time. One of you has to if you’re ever going to become friends. At Camden, you have a wonderful apartment home and a beautiful apartment community! Invite somebody to watch a movie in your community’s theater room (if your community has one). If the pool is open, invite them over for a pool day, or invite them for a cookout at your community grill. Once you feel comfortable inviting them into your home have them over to watch the game or a movie. With a pool and an apartment like yours, your place may just become the designated hang-out spot. 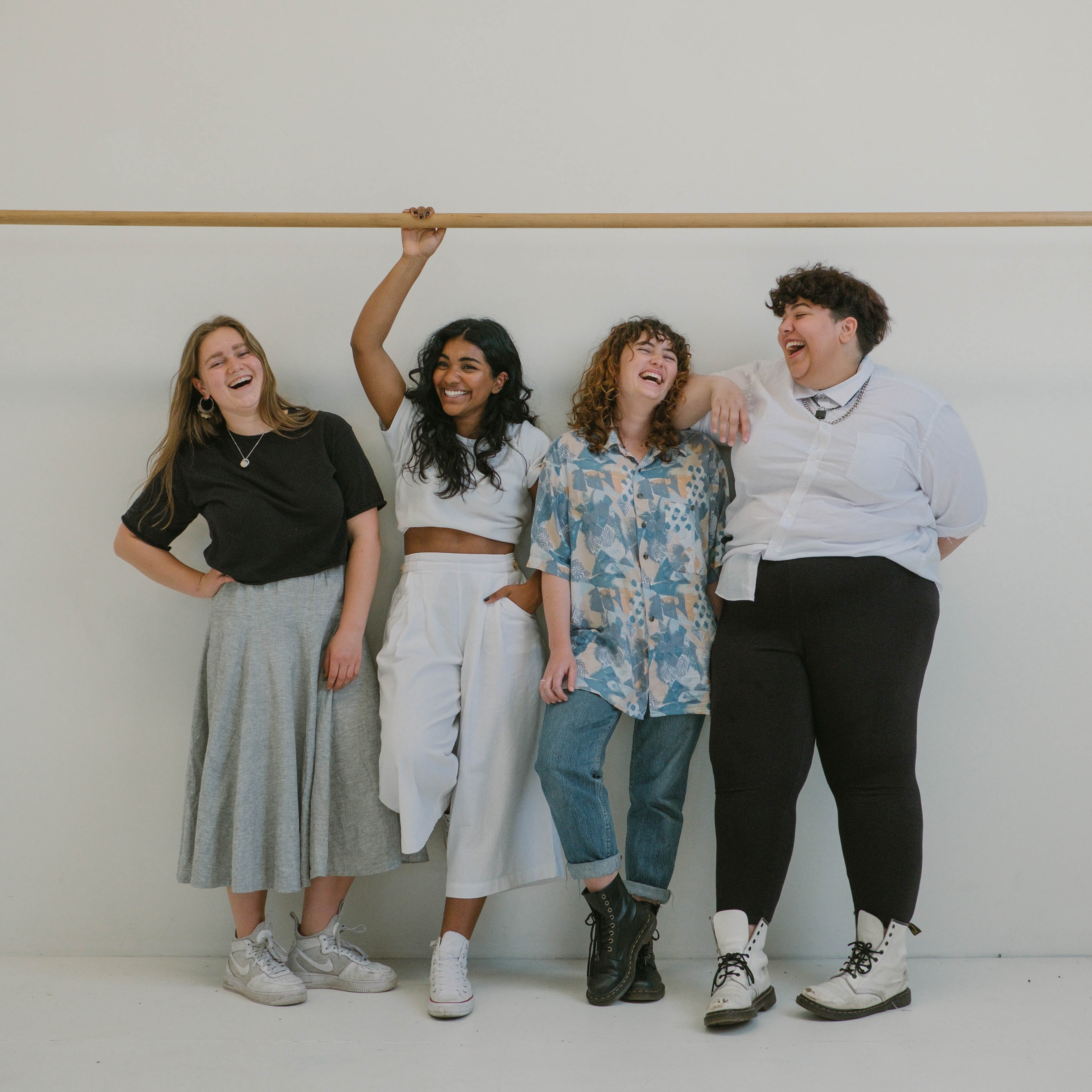 Photo by Gemma Chua-Tran on Unsplash

Each event is about the next invite

Take the example from “greet people that you see often.” Now you’re at Ale House watching the game with a few people you just met, take the opportunity to get to know them all, not just the person in your hall! Make sure you ask them about themselves (during game breaks and commercials, you’re there to watch a game after all). Maybe you vibe well with one of the people you met, make sure to mention how you had a good time, and you’d like to do it again sometime. Be sure to get their number, then maybe a few days to a week or two later (you don’t want to ask too soon, but you don’t want to ask too late either), you text them and ask to meet up to catch the next game.

Once you make one friend, it’s easier to make another

The last one is the simplest one to understand. Once you have one friend and you’re out with them you’ll have more confidence because you won’t just be sitting alone. If you get rejected by somebody you aren’t just going back to sit by yourself, you’re going back to sit with your friend. It’s also much easier for two people to approach a group of people you want to get to know. If a conversation ends with one person, you can turn and talk to your friend. There are countless reasons why, but once you get that one friend, make sure you diversify and make more friends. You never know when that person might transfer to a Camden community across the country.

I know it can be difficult and nerve-racking to make new friends, but applying these skills should make it a lot easier! Of course, there are many other possible things you can do to make friends; these are just a sampling. But please remember the most important thing, you are one of the thousands of new people in your city looking to make new friends. You will eventually find the right fit for your next best friend!

Things To Do
Baking Made Easy: How to Organize your Apartment Kitchen for Baking

Things To Do
Three Festive Winter Activities in the DMV Area