Restaurant in Boca Raton has Your Mouth Watering!

Downtown Boca Raton has it all…or at least we thought so! This restaurant in the heart of Boca Raton will grab everyone’s attention especially Camden Boca Raton residents. Walking distance to Mizner Park, and Royal Palm Place, residents will have to try this restaurant just down the street that will make your mouth water.

You are most likely familiar with the popular restaurant M.E.A.T. Eatery and Taproom located at 980 N. Federal Highway Boca Raton, FL 33432, owned by Chef George Patti who is also the executive Chef!

M.E.A.T. Eatery and Taproom is the place to go if you are looking for the perfect meal. Items on the menu include:

Don’t forget about the great beer selection as well!

Traveling in the Florida Keys? Don’t worry; there is a M.E.A.T. Eatery and Taproom right in Islamorada at Plaza 88: Mile Marker 88 on US 1 Oceanside 88005 Overseas Highway Islamorada, FL 33036.

Chef Patti, who has been featured on the Food Network’s hit show; Diners, Drive-Ins and Dives with Guy Fieri, is expanding his culinary expertise in opening a fine dining concept  right in Boca Raton. If you are looking for a fabulous night out in town with excellent service, amazing food and perfect atmosphere then Union Twenty Seven is where you want to be! With M.E.A.T. Eatery being so successful Chef Patti is excited to be opening up a second restaurant in Downtown Boca Raton.

Chef George Patti was kind enough to share some of the delicious items on the menu with me.

Now, I know I am making you hungry, but this exquisite menu  has many more amazing dishes that will make your mouth water.

So if you are looking for location; location; location, walking distance to shops and restaurants like M.E.A.T. Eatery & Taproom and Twenty Seven Union and a great place to live check out the beautiful community, Camden Boca Raton. 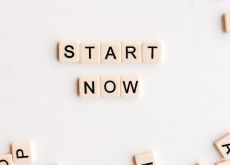 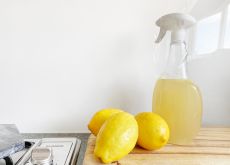 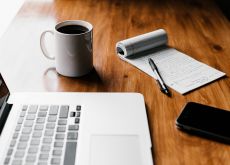 Grad School Perk – A Camden Is Nearby!

Recently, I started my graduate program journey for my MBA while working for Camden. Many of our amazing...