The Long Beach Grand Prix in April is the single largest event in the city of Long Beach. Attendance for the weekend regularly reaches 200,000 people.  Also, it is the longest running major “street” race held on the North American continent.

The scenic waterfront race circuit is nearly 2 miles and passes The Long Beach Convention Center, The Long Beach Ice Arena, and the Aquarium of the Pacific.  Behind the circuit, you can catch a gorgeous view of the Queen Mary. 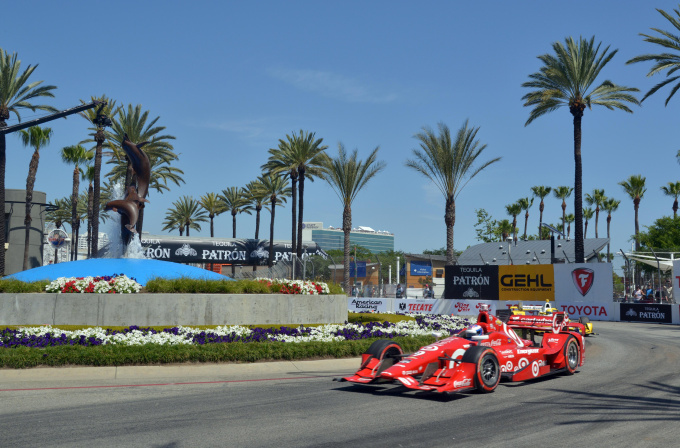 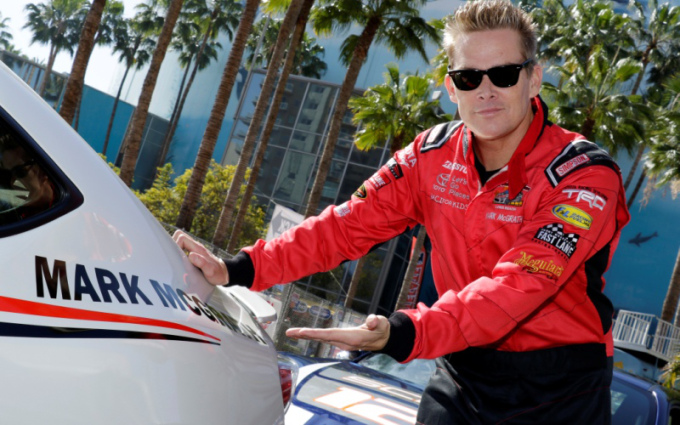 Cheap Trick (soon to be inducted into The Rock and Roll Hall of Fame) will headline the Rock-n-Roar Concert at the Long Beach Grand Prix on Saturday night. Cheap Trick has produced hits like “I Want You to Want Me,” “Dream Police,” “Surrender” and “The Flame.” The concert will take place on an outdoor stage in front of the Convention Center.  This rock concert will start after the race events end for the day, at approximately 6:45pm on Saturday, April 16, 2016. 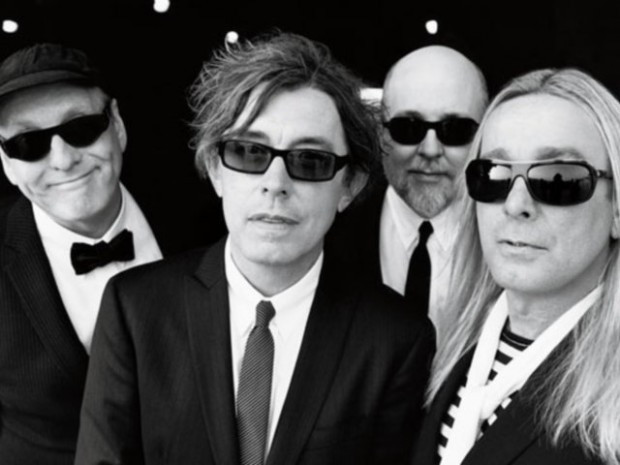 The Lifestyle Expo takes place throughout the weekend and will feature energy-efficient vehicles and building materials. There will be more than 130 exhibitors offering the latest products and services in automotive, travel, home improvement, fitness and recreation, as well as exhibits celebrating the Grand Prix’s history in Long Beach. The expo is free to ticket holders and will be open Friday and Saturday from 8am-6pm and Sunday from 8am-5pm.

Here are some Do’s and Don’ts if you will be attending the race:

Racing fans are allowed to bring food, plastic bottles and ice chests smaller than 14 inches wide to the event. DON’TS:

The following items are not permitted:

The weather forecast for the weekend is expected to be in the mid 70’s. It’s going to be a great day at the Grand Prix!  Have fun and enjoy your time at The 2016 Long Beach Grand Prix from your Camden Team. 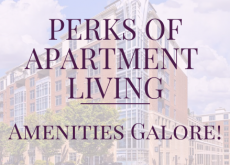 When it comes to Apartment Living, there are so many perks! Read all about the benefits of Camden Maintenance... 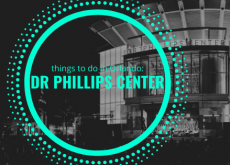 Things to Do in Orlando: Dr. Phillips...

There’s so much to do in Orlando! There are tons of amusement parks like Disney World, Universal Studios,...

A beautiful kitchen is often one of the most important things to have for an apartment dweller. It doesn’t...