On August 13th and 20th  Camden California teamed up with the Boy Scouts of America  to volunteer their time and assist in a renovation of the Oso Lake Campground. This site is used by the Boy Scouts and a variety of community groups, such as college ecological teams, low income camping programs, girl scouts, cub scouts, YMCA and more. The site offers a variety of outdoor activities such as canoeing, fishing, archery, and camping. There are many adjacent hiking trails. There is also an outdoor amphitheater with multilevel seating around a large fire pit.

There are a few Boy Scout Camps in the area but this one has been the most underused as it has fallen into disrepair in the previous years. The mission of our volunteer day was to create a boxed in play area with new landscaping, update paint and siding on buildings, and repair and repaint existing fences. This greatly helped to return this camp to what it once was. All activities have been taking place on the campground as it fell into disrepair but It is one of the most underused camps in the area. The rebuilding an repainting efforts of the team will hopefully return this camp to one of the greatly used camps. 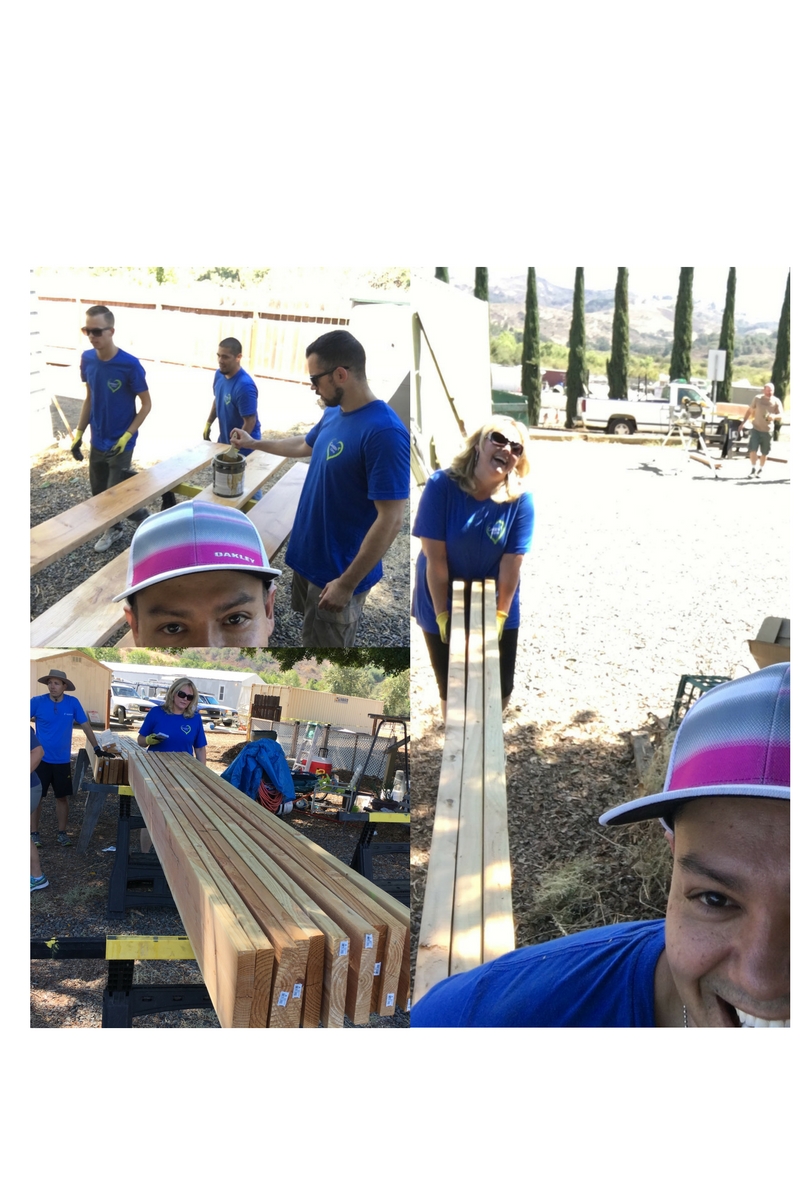 Windell Mollenido, Executive Director of IREM Orange County, provided his account of the Camden Cares event: The volunteers at our prep day showed up early wearing their bright blue Camden Cares T-shirts and were full of energy. They started off with the hard job, digging a 5” trench around both modular buildings to prepare for paint. They pulled weeds around the buildings and cleared brush for our painters. The group was then given paint scrapers and went to work removing old paint from stairwells. That was no easy job, but they all did it with smiles on their faces. The volunteers then went on to apply finish to over 20 long planks of wood that will be used for an activity pen for the Boy Scouts. Ranger Dennis, the guy who lives on site and is in charge of all camp maintenance, was moved to have so many volunteers just to help prep the week before. He cooked us his own family recipe spaghetti, cut some fresh watermelon, and even brought out some of his own peanut butter and jelly for anyone who may have dietary needs. After lunch, the volunteers then jumped back into action scraping and painting a portion of the fence. One volunteer was given the grinder to remove tough paint. For over 4 hours this guy grinded off decades of old stubborn layers of paint. He was literally covered in old powdered red paint coming off the stairs from the grinder, and just to let you know, the stairs started out with the color green. With a cut on his hand and tired from holding the grinder, I asked him to take a break and told him that it was okay to leave some old paint on the stairs, he responded, “that’s not how I work, that’s not the Camden way… I’m going to finish this job.”

In true Camden form we came, we saw, and we conquered. Thank you all who participated, we can’t wait until the next community event! 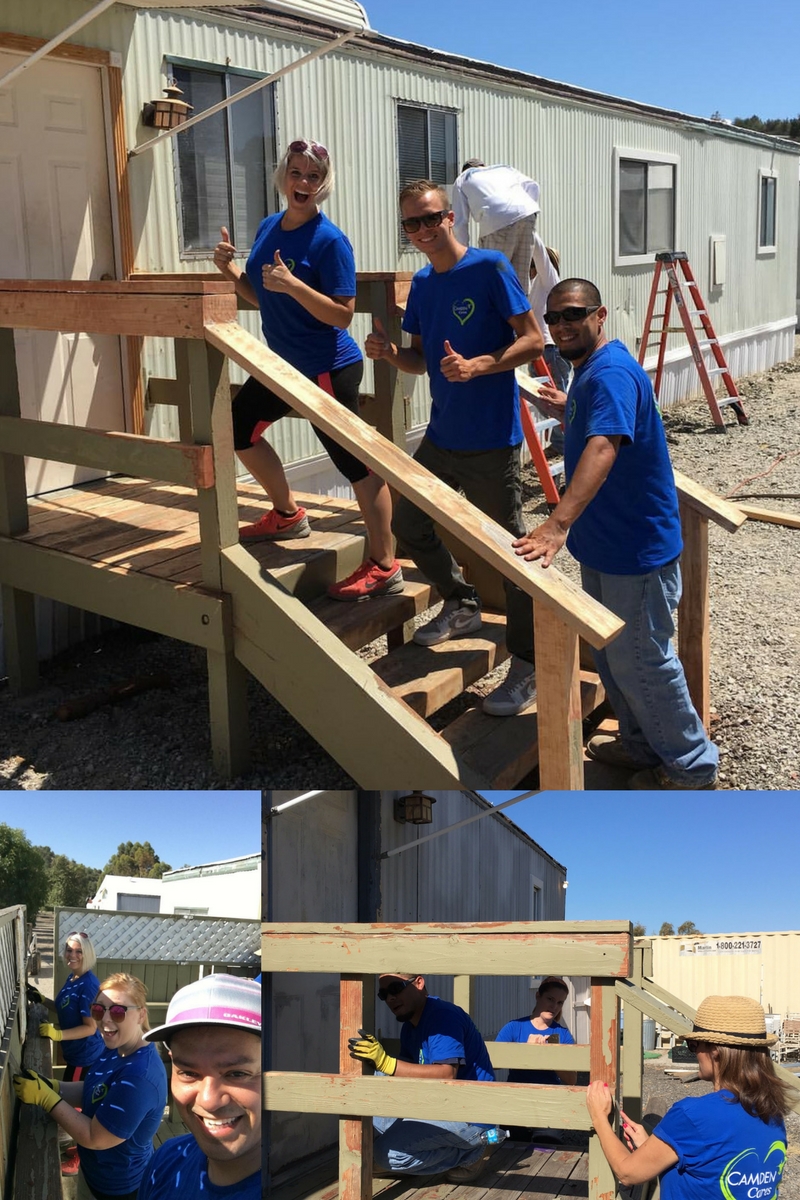 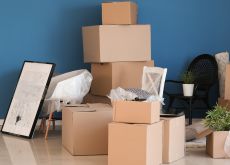 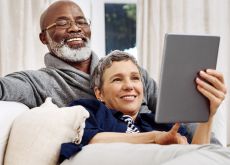 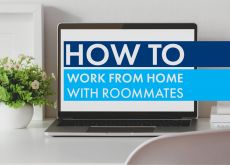