Navigating through the twisting streets of DC, eyefuls of ornate historical buildings are to be had, each with a story behind the beautiful architecture. 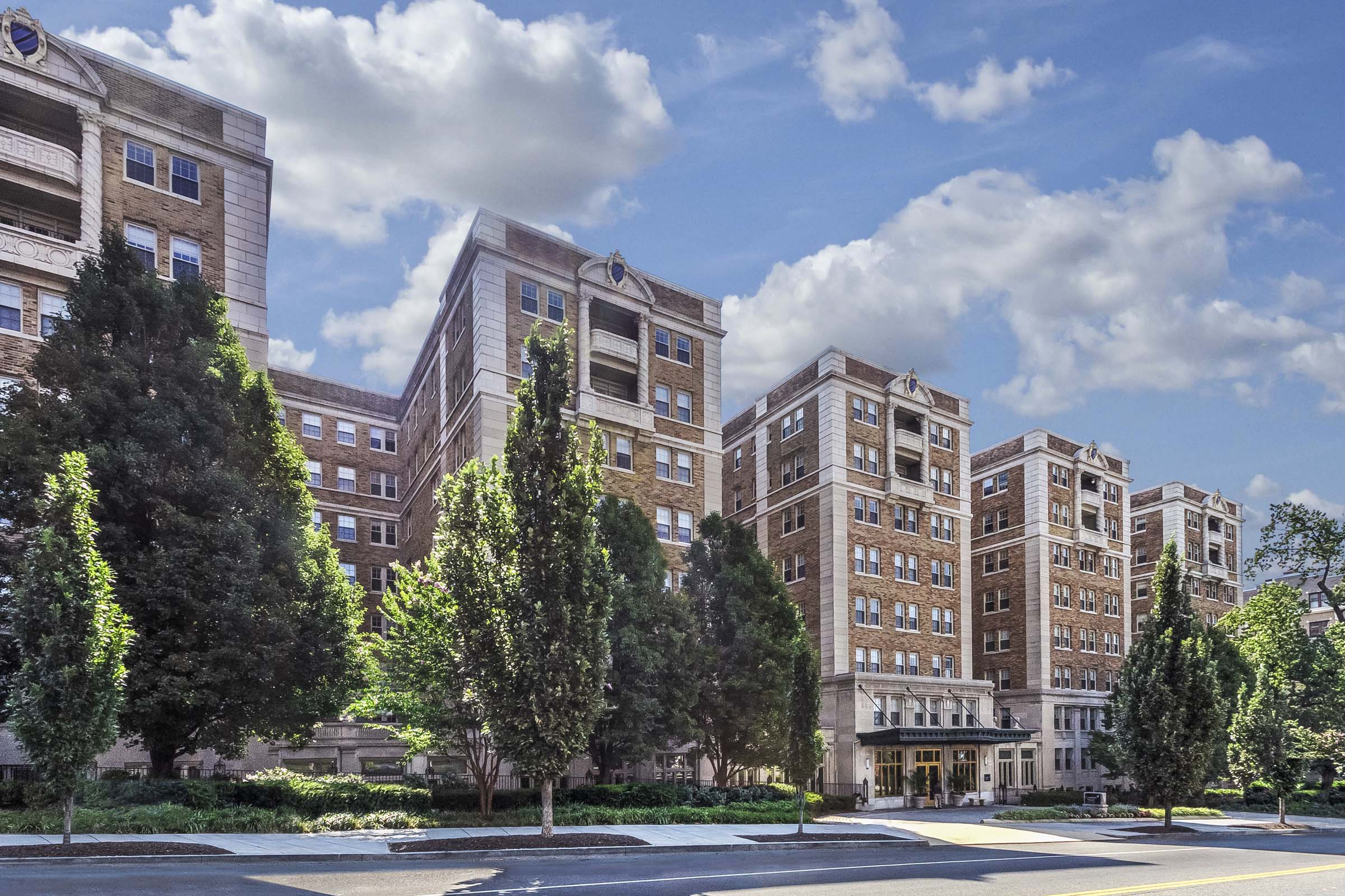 Just the other day I had the pleasure of touring Camden’s very own downtown DC deals, Camden Roosevelt, and Camden Grand Parc; both, rich in history.

When touring an apartment community, you expect to see the apartment, amenities, and ascertain a feeling for the location. The wonderful team at the community took the tour to a whole different level. Their knowledge and care for the property not only met but far surpassed expectations. It felt as though I was touring with a museum curator. 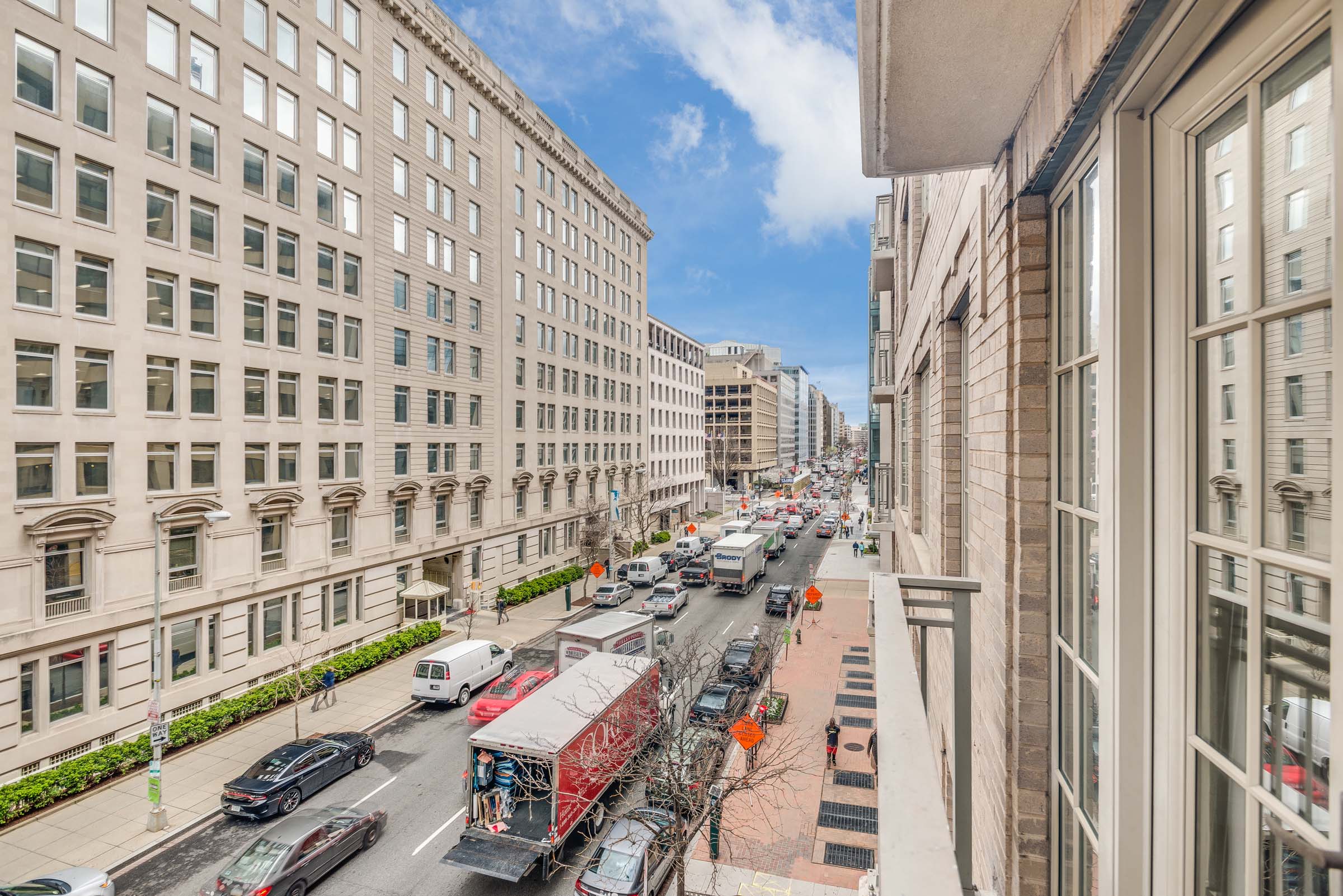 Camden Grand Parc is more notably known for one of its more modern features, and that is its platform parking garage. It’s one of only a handful in the world, and reminiscent of something Batman, Ironman, or any superhero would have (great for anyone with a fascination for those characters, which I think most of us have a secret interest; not me of course…). Looking at the parking mechanism, you can see a round platform that you drive your car (aka batmobile) onto. There are computer monitors, and lasers that measure the vehicle, and check for movement to ensure no person is accidentally stored, but once this is complete – your car is swept underground into a compartmental garage. When you want to retrieve it you use a computer pad to call it up. 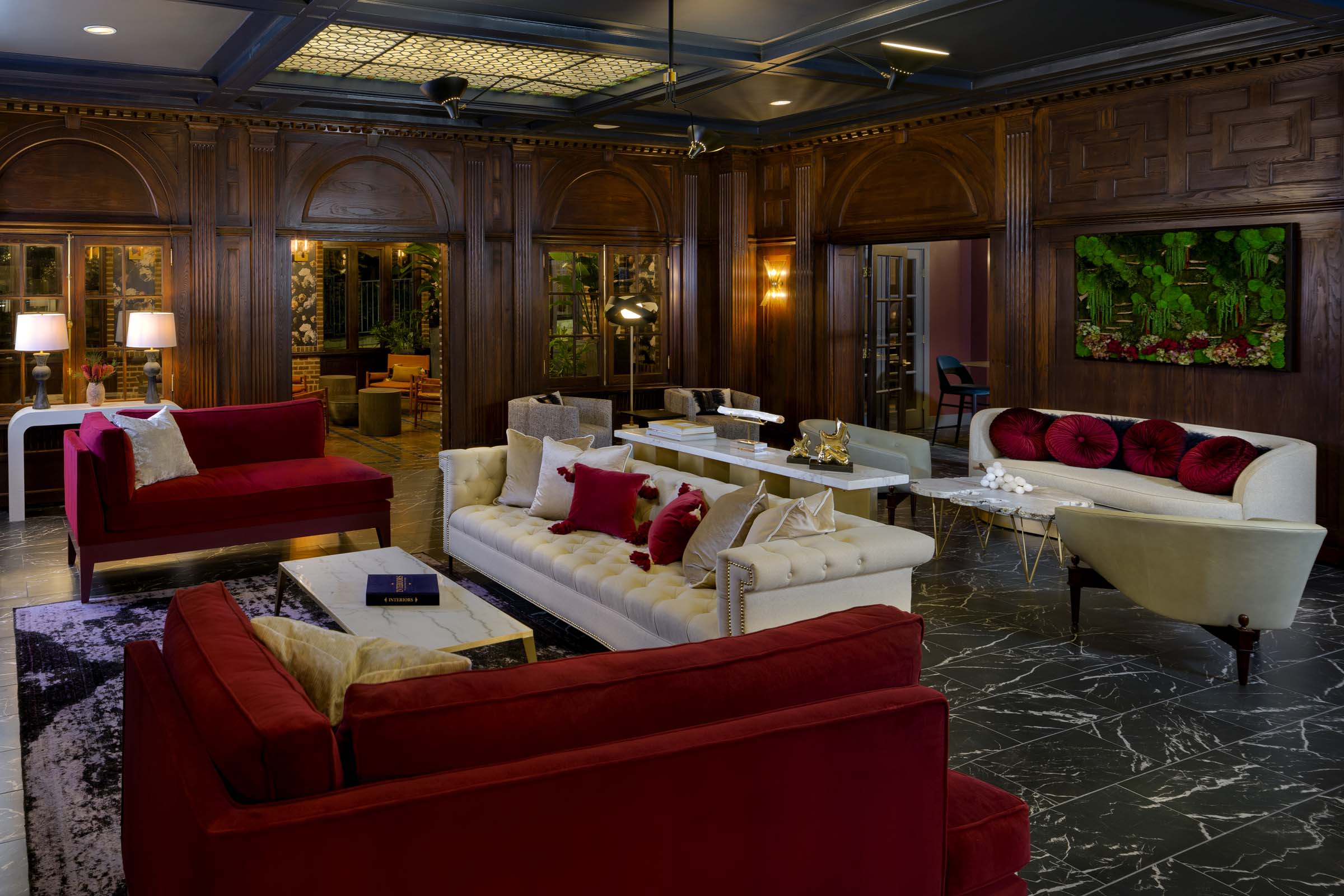 As for history, the original part of the building was built in 1912 and belonged to the University Club. In the old days, it was used for hosting balls and celebratory functions – the Prince of Monaco’s birthday was even celebrated here! And, last, but not least – it’s only a block away from the White House, which we know has a long history all of its own! So, if you’re looking to live in the heart of the Nation’s Capital, and are a fan of historical architecture – Camden Roosevelt and Camden Grand Parc are without a doubt, a must-see!